In response to the City of Ottawa’s Affordable Housing Initiative, the John Howard Society (JHS) of Ottawa required assistance in the form of both project and construction management to achieve their goal of building a homeless shelter for men.

The scope of the project needed to be defined from the planning stages through to the construction of the building including design and budget development. An important consideration was in finding a viable location where the shelter could integrate into the surrounding community.

Construction management would also be crucial to ensure that the building incorporated special features to accommodate for the specific requirements of JHS tenants, as well as meeting the City of Ottawa’s building requirements. 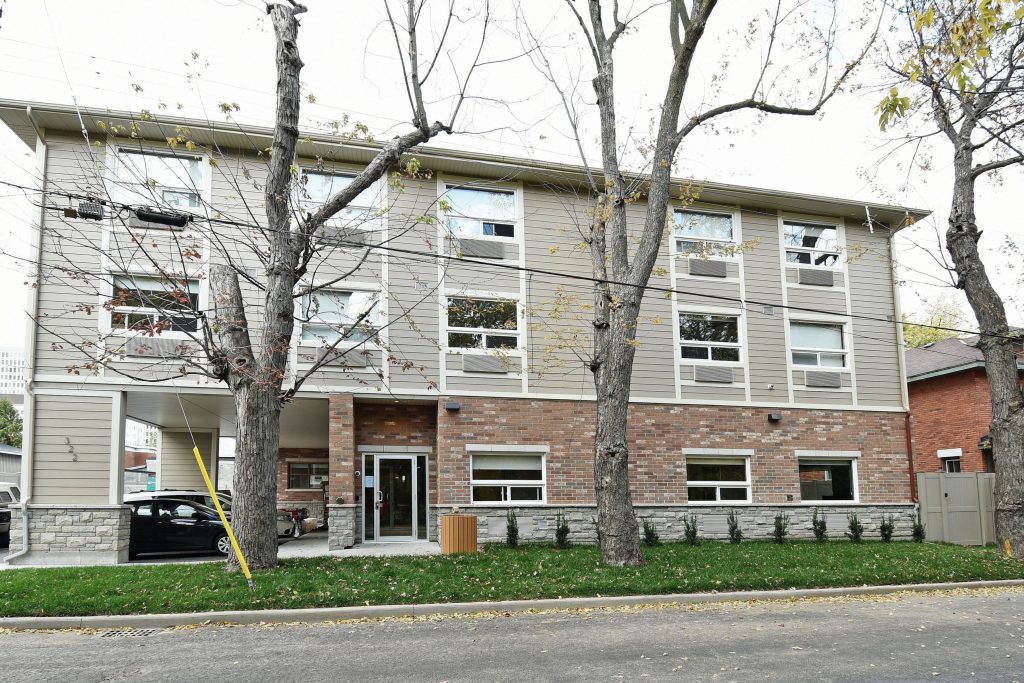 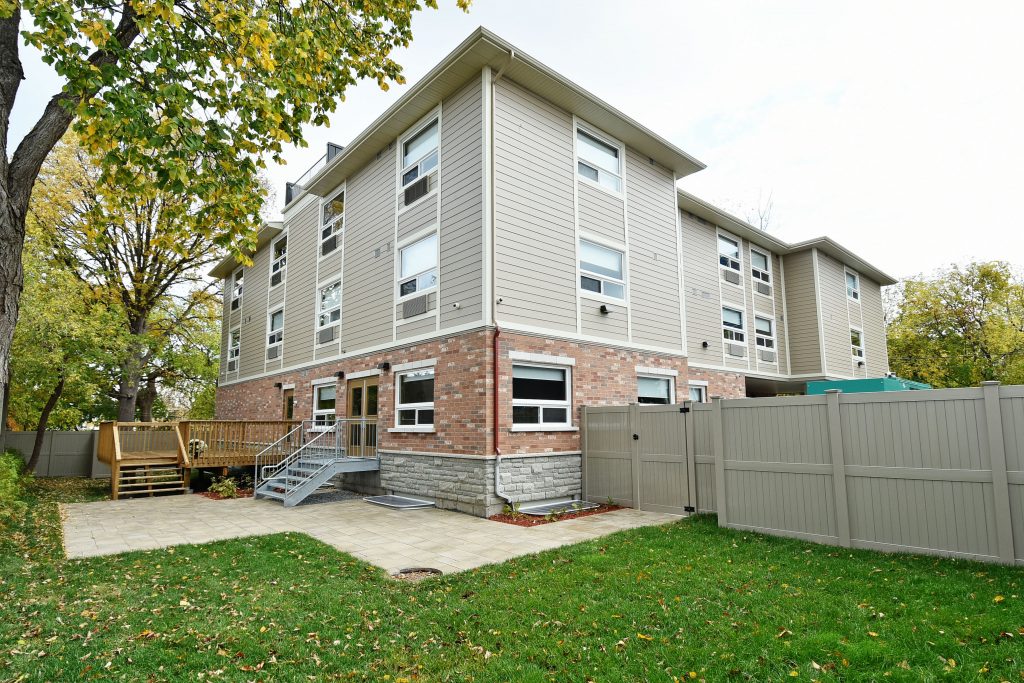 In September of 2015 the John Howard Society opened a new homeless shelter in the City of Ottawa. This three-storey building provides housing for 34 previously homeless men dealing with issues such as mental illness, addiction, head injuries, HIV, physical or developmental disabilities and extreme poverty. All the terms of the agreements with the City of Ottawa for the project were met and the project was completed on time and below budget.

PBC Group continues to be a trusted resource for JHS in its response to supportive housing initiatives for the City of Ottawa. PBC has completed another project with JHS to provide supportive housing for 40 chronically homeless people with various issues such as physical and mental health, addiction, head injury and social issues. Construction of this building began in January 2016 and the project was successfully completed in March 2018. 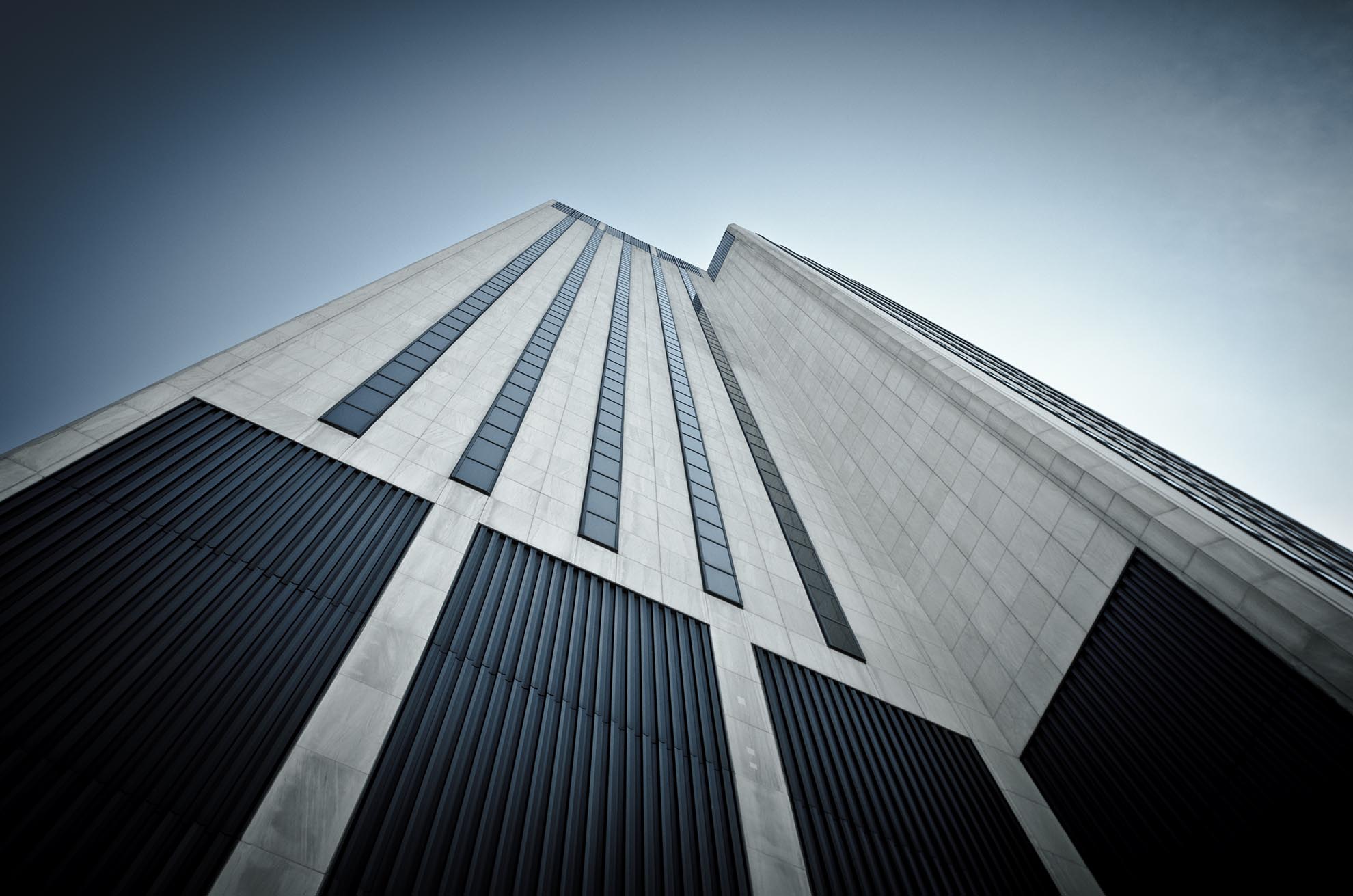